Quick-Play Spells are like traps, but you don't have to set then first; however, if you do, you won't be able to use it next turn.

Quick-Play Spells can be played from your hand during any point of the duel, except Damage Step, but only during YOUR turn. You can set a Quick-Play Spell but it cannot be activated the same turn it was Set, even if it was set on your opponent's turn.

You can activate a Quick-Play Spell during your opponent's turn if you Set it first. 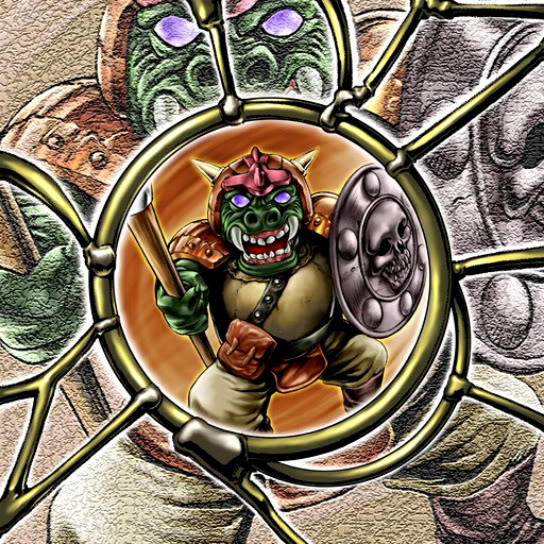 Type: Spell (Quick-Play)
Text: Select 1 face-up monster on the field. The original ATK of that monster is halved until the end of this turn.