If you are considering assisting in the deck construction process, please follow the steps below:

Spoiler:
Vermillion Griffin (47)
Over the top and flashy. Host of this duel tournament. Secret Agenda?
Uses a deck based on mythical beasts. Except for dragons of course.

Tyler Yuto (16)
Main Character Personality
Has a bunch of good cards, but not too much synergy going on.

Cherish (Sherry) Yuto (15)
Tyler’s sister. Mainly a spectator in duels, but can hold her own if need be.
Magical fairy princess deck like every other female character in yugioh

Nat Mite (15)
Shy and Reserved (Has Hidden Personality)
Used insect cards, but is not nearly as annoying as “SAY GOODBYE TO EXODIA” dude.

Guy Mysterio (?)
A Paradoxical Enigma shrouded in mystery and covered in secrets.
Magic-themed and Spellcaster cards

Blaise Presto (17)
Fiery temper, Hot-blooded, burning passion on the surface. Is actually dying of anime illness
I think you get it already

Rex Dragoon (21)
Former Duel Monster Champion. Lost his title after being exposed as a cheater by a mere child (guess who that was). Holds a powerful grudge.
Mainly Dragon cards, but has to be closely supervised to make sure he doesn’t cheat.

Rei Ferey (17)
Duel Referee, sent to check up on Rex Dragoon for any suspicious activity.
Uses an annoying deck. Prevents the use of any cards whatsoever

Stubb Borne (16)
Only uses spell cards. Refuses to put traps or monsters in his deck.

Dubb L. Tayke (17)
Is literally and figuratively the trap queen. Stubb refers to him as “twin sister.” They’re not actually related. Nor do they look remotely similar or know each other before the tournament starts.

Jold Mann (97)
Is disappointed in this generation because it just can’t appreciate the good jol days.
Uses norse cards.

Daru Ishiyoma (18)
Obsessed otaku who loves his machine cards almost as much as his gorgeous 2d waifus. Says hnnyeeeeeh a lot!

Rodrigo Maldavera (29)
Washed up bullfighter. Recruited by the cartel to take out Heraldo.
Uses Evil Heroes and bullfighting catchphrases

Nigel Motomura (15)
Likes combos, but doesn’t have good enough cards to pull it off
In love with Tyler’s sister. Lost his grandparents in the potato famine.

Trevor Motomura (?)
Nigel’s father. Left when he was a small child. Taught Nigel everything he knows, but never left behind any cards.

Gold S. Illvers MMCXXIII (49)
From an ancient clan of tomekeepers. Strong silent type (is cool, bulky, and surprisingly short)
Way too old to be playing children’s card games with freakishly long hair that drags to the ground that is actually a wig because he’s bald with a head covered in rune symbols

Jimmy Scrappers (31)
Homeless man who makes one heckuva darn rootin’ tootin’ rompin’ stompin’ da-dompin’ livin’ by sellin’ up all them there garbage in the downtown dump. Found all of his cards in the trash.

Cher Ifflaw  (23)
Independent black woman who needs no man. Stands guard duty at the downtown dump on behalf of the local precinct. Secretly reads romance novels in her free time
(Romantic subplot where main characters help Cher and Jimmy get together)

2)Build a deck corresponding to the character's persona

3)DM me, Chaos, a screenshot of the deck list

"please don't do this" 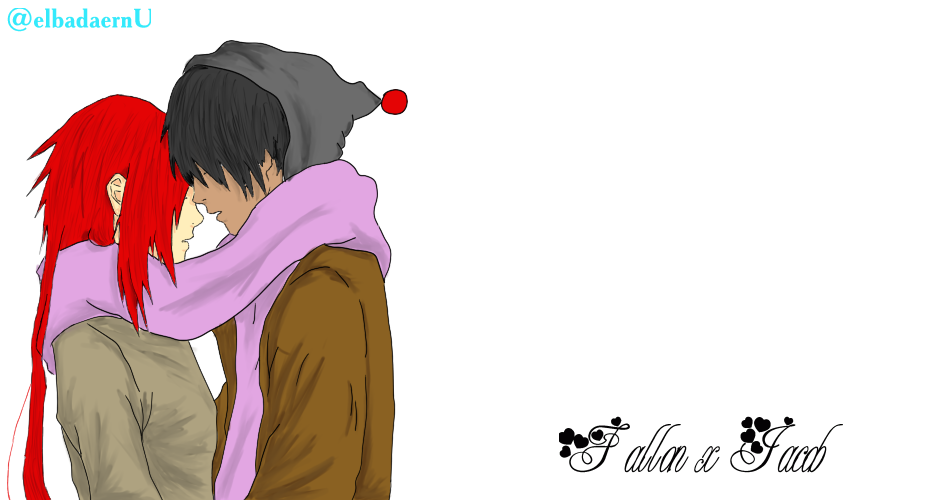