Lately, I have seen and heard some issues about where or who's side does an equipped monster or spell goes to. The way I am starting this seems confusing but it'll be easier when I explain it.

A monster equipped with an equip card that is destroyed by battle or effect are NEVER destroyed at the same time unless the effect destroys all cards on the field are destroyed.

When a monster equipped with a Equip SPELL Card (because there are Equip Trap Cards as well), is either removed from the field or flipped facedown, the Equip Spell Card is destoyed. Neither situations count as "an Equip Card destroyed while equipped to a Monster". 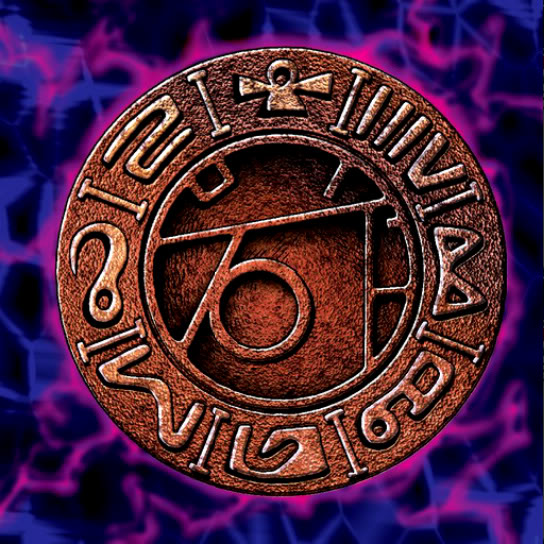 Monsters that Equip themselves. 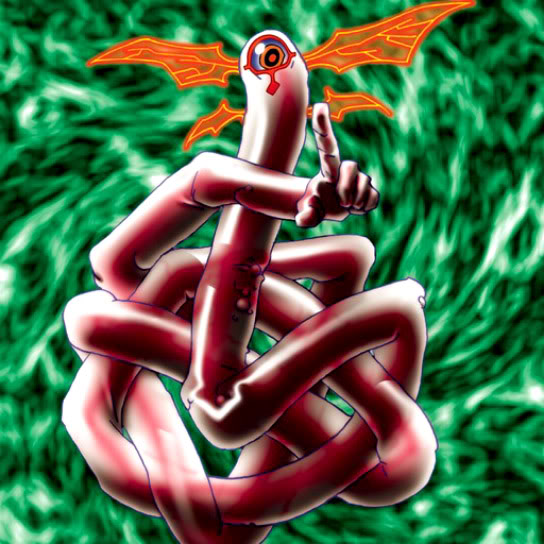 Attribute: Dark
Level: 2
Type: Fiend/Effect
ATK/DEF: 300/800
Text: When your opponent's monster attacks this card in face-down Defense Position, the attacking monster is equipped with this card (damage calculation is canceled). Treat this card as an Equip Spell Card. During each of your opponent's Standby Phases, increase your Life Points by half of the ATK of the monster equipped with this card.
When Kiseiti is attack facedown, it will automatically equip itself to the opponent's monster. Kiseiti will rest in the Spell/Trap Zone of its controller, not the controller of the monster it's equipping to. 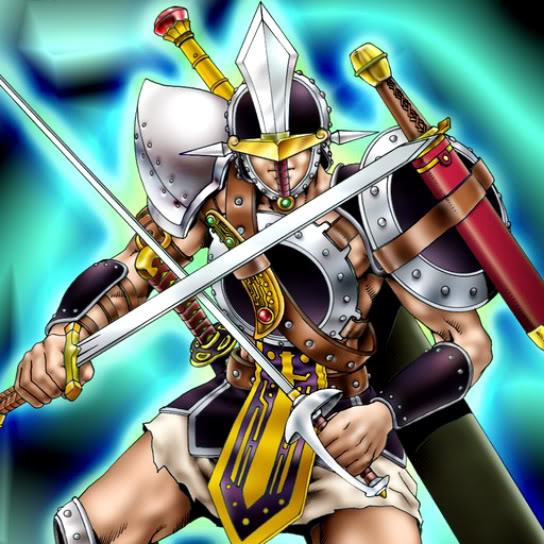 Attribute: Earth
Level: 7
Type: Warrior/Effect
ATK/DEF: 2450/1700
Text: A monster destroyed by this card as a result of battle becomes an Equip Card at the end of the Battle Phase that increases the ATK of this card by 200 points.
If I control Sword Hunter and it destroys my opponent's monster by battle, I can use Sword Hunter's effect and the monster will rest on my Spell/Trap Zone. If my Spell/Trap Zone is completely occupied, then I cannot use Sword Hunter's effect. 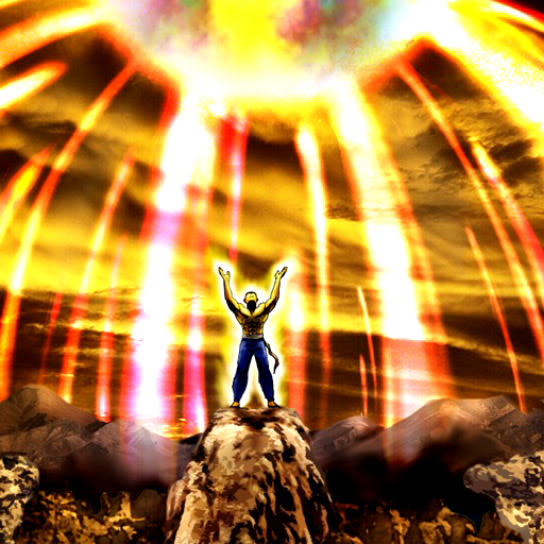 Type: Trap (Normal)
Text: Select 1 face-up monster on the field. Equip this monster with all face-up Equip Cards on the field. If the target of the Equip Card is not correct, destroy the Equip Card.
Equip Cards do not move from their current location by this effect. They'll equip to the new monster from where they are.

Monsters that automatically equip themselves to a monster or are forcibly equipped to a monster are destroyed if they are moved by this card effect because they do not have a specific target they can equip to.

If Union monsters are moved to one monster on the field, the player controlling the targeted monster can choose which Union monster they want to equipped to their monster and destroy the others.

If I missed anything or if you have any questions or concerns, please reply to this topic.