I've noticed that people have a huge problem with the text "original" and just "attack" or "defense".

Original Attack/Defense
We all know the word original attack is the printed numbers on the monster, and if a card effect targets the "original" attack of a monster, it'll add on or decrease that attack.

Attribute: Light
Rank: 4
Type: Warrior/Xyz/Effect
ATK/DEF: 2500/2000
Requirement(s): 3 Level 4 LIGHT Monsters
Text: You can also Xyz Summon this card by using a "Number 39: Utopia" you control as the Xyz Material. (Xyz Materials attached to that monster also become Xyz Materials on this card.) You can detach 1 Xyz Material from this card; it gains 500 ATK and 1 monster your opponent controls loses 1000 ATK, until the End Phase. You must have 1000 Life Points or less to activate and to resolve this effect.
Player A has 500 LP and a Number 39: Utopia on the field. Player B has 8000 LP and Blackwing - Gale the Whirlwind on the field and halves Number 39: Utopia (1250 ATK). If Player A activates Megamorph and equips it to Number 39: Utopia, Megamorph text says, "While your Life Points are lower than your opponent's, the original ATK of the equipped monster is doubled. While your Life Points are higher, the original ATK of the equipped monster is halved.". Since it focuses on original attack, it will ignore Blackwing - Gale the Whirlwind's alteration of Number 39: Utopia's attack and will double its printed attack; (5000 ATK). And when Megamorph is destroyed, Number 39: Utopia's effect will revert back (2500 ATK)

If an effect is either continuous or lingering from the monster's own effect , not instant like Number 17: Leviathan Dragon, then it will add on to original attack change of the monster.

Ex. Continuing from the previous example

If Luminous Spark is on the field, and Player A equips Number: 39 Utopia with Megamorph, Megamorph will ignore changes to Number 39: Utopia's attack first and then double it (5000 ATK), then Luminous Spark's lingering effect will add on to the attack (5500).

This mostly applies for Lingering effects and Equip Cards. 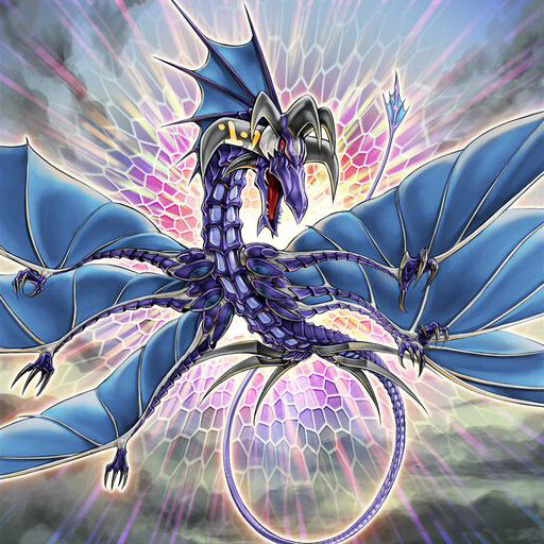 Attribute: Water
Rank: 3
Type: Dragon/Xyz/Effect
ATK/DEF: 2000/0
Requirement(s): 2 Level 3 Monsters
Text: Once per turn: You can detach 1 Xyz Material from this card; this card gains 500 ATK. If this card has no Xyz Material, it cannot attack your opponent directly.
and 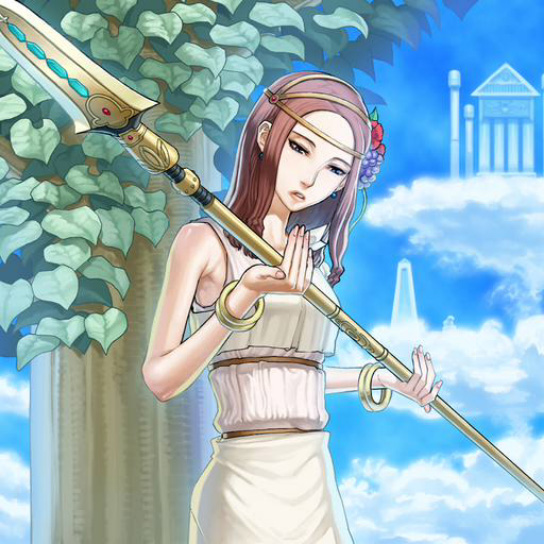 Monsters with "?" ATK and DEF
When a ? is printed on the ATK/DEF of a monster, that monster's original ATK/DEF is treated as 0 on the Field. They are "?" in the Deck, Graveyard, and Hand.

A monster with "?" ATK/DEF will gain its ATK and DEF gain if the the card effect has a text such as "until the End Phase".

If Megarock Dragon with 7200 ATK has its effect negated by Forbidden Chalice, it will become 0, but after the End Phase gain that 7200 ATK back.

A monster with "?" ATK/DEF will have its ATK/DEF become permanently 0 ATK/DEF if it has an Independent Effect such as Megarock Dragon and then set by Book of Moon.

Negating ATK/DEF boosts
There are monsters that are capable of boosting their ATK/DEF points and there has been a longing question on what happens if the monster's effect is negated. Thanks to Sinisterplantboy for clearing things up for me, I can tell you the difference.

Self-Boost
Monsters that boosts/weaken its stats by its own effect such as:

If their effects are negated, even though their effects were successful the first time, their attacks will revert to its original ATK.

If Number 17: Leviathan Dragon gained 500 ATK from its effect (2500 ATK) then later in the turn Skill Drain is active it looses its ATK boost.

All-Boost
Monsters that boost/weaken itself and other monsters by its own effect such as:

If the effects of these monsters were negated, after their boost/weakening effect was successful, then all stats will remain the same regardless. 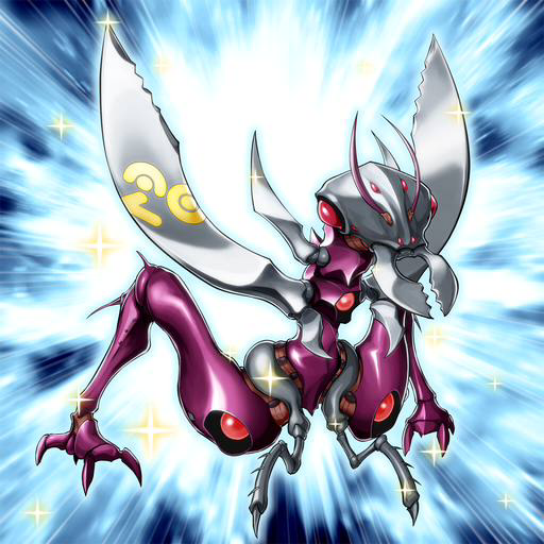 Attribute: Earth
Rank: 3
Type: Insect/Xyz/Effect
ATK/DEF: 1800/1800
Requirement(s): 2 Level 3 Monsters
Text: Once per turn: You can detach 1 Xyz Material from this card; all face-up monsters you currently control gain 300 ATK.
If Number 20: Giga-Brilliant uses its effect to boost all monsters on the Field by 300 ATK, and later in the turn Skill Drain is activated. All monsters on the field still keep the 300 ATK boost.