A Condition is a rule that you must follow under ANY circumstance, if you ever activate an Effect or Summon.

A Condition can not be negated by Skill Drain or Effect Veiler,etc; However, some can be overlooked if its activation was negated by cards like Magic Jammer, Solemn Judgement, Seven Tools of the Bandit, etc.

Conditions are NOT the same as effects.

Performing an action before using an effect with a condition is an Illegal move.

Ex. Special Summoning as many monsters as you can, then using Pot of Duality

The text associated with conditions are normally,

The pattern is to search for a text that specifies either you or the card alone that tells you that you either MUST or CANNOT do.

"Treated" Cards
Cards with the text

Whether it is a double tribute or name, it cannot be negated by the effects of Skill Drain, Effect Veiler, etc. This also applies to Gemini Monsters since their text says that they are "treated as Normal Monsters".

Cards that can be used as a fusion substitute are also considered condition effects. Monsters like King of the Swamp and Goddess with the Third Eye.

But what about Blackwing - Vayu the Emblem of Honor?

"If this card is face-up on the field, you cannot use it for a Synchro Summon..."

This text says, while it is face-up it cannot be used as a Synchro Material. Recall back to my Continuous and Replacement Effect post, where I stated that Continuous Effect monsters state that their text includes "face-up" as opposed to monsters like Quickdraw Synchron. Since Blackwing - Vayu the Emblem of Honor has this text, its effect is a Continuous not a Condition; therefore, whenever Blackwing - Vayu the Emblem of Honor's effect is negated, it can be used for a Synchro Summon. This Ruling does not apply to Gemini Monsters. 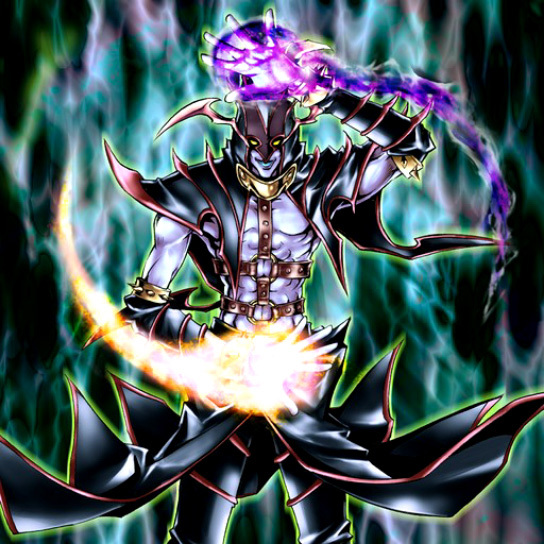 Attribute: Dark
Level: 6
Type: Spellcaster/Effect
ATK/DEF: 2300/2000
Text: Cannot be Normal Summoned or Set. Must first be Special Summoned (from your hand) by banishing 1 LIGHT and 1 DARK monster from your Graveyard. Once per turn: You can target 1 face-up monster on the field: banish that target. This card cannot attack during the turn you activate this effect.
Ex: Dark Magic Curtain 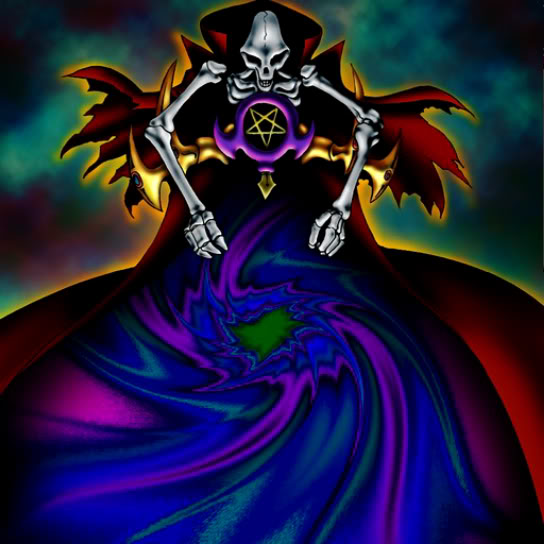 Type: Spell (Normal)
Text: If you activate this card, you cannot Normal Summon, Flip Summon or Special Summon this turn. Pay half your Life Points to Special Summon 1 "Dark Magician" from your Deck.
If I missed anything or if you have any concerns or questions please reply to this topic, and I will try to attend to it as soon as I can.