Mausoleum of the Emperor Ruling

Mausoleum of the Emperor Ruling 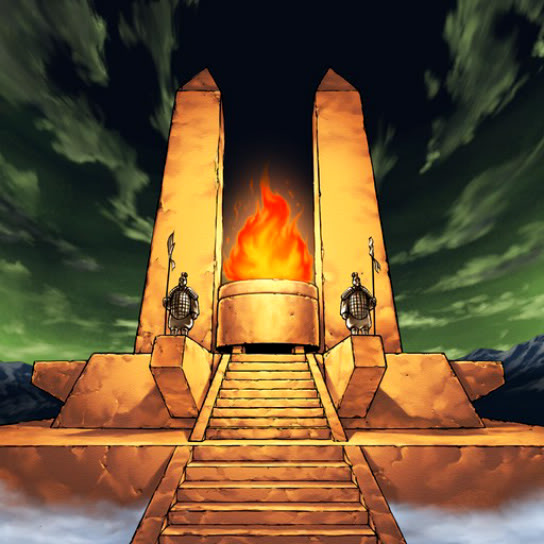 Card Name: Mausoleum of the Emperor

Does this Card Target?: No

Text: Both players can Normal Summon or Set monsters without Tributing, by paying 1000 Life Points x the number of monsters needed for the Tribute Summon.

All "Egyptian God" cards have the text, "Requires 3 Tributes to Normal Summon (cannot be Normal Set)." This means you cannot pay 3000 LP, to summon this for no monsters. It is a required condition that, 3 monsters are tributed, before it can be Normal Summoned. Mausoleum allows you to summon a monster "for no tritbutes".

Others (Credits to Yu-Gi-Oh! Wikia)

• Monster that requires 3 tribute for an extra effect (i.e Beast King Barbaros) cannot be paid with the effect of Mausoleum of the Emperor.

• "Match Winning" monsters (i.e Victory Dragon) cannot be summoned by the effect of Mausoleum of the Emperor"

I apologize if it seems like I copy and paste rulings from Yu-Gi-Oh! Wikia. Not every situation in Yu-Gi-Oh! pops into my head so I use it to cover any crevasses there might be. If you have any questions or if I have missed anything, please inform me.