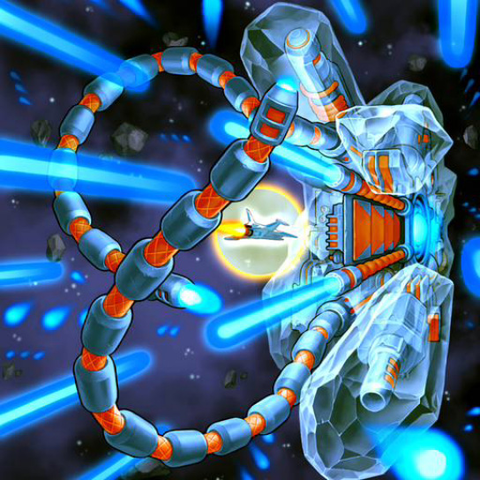 Does This Card Target: Yes

*If the battle position of the monster targeted by Safe Zone changes, Safe Zone will still apply its effect and equip to the targeted monster.

*The effect of Safe Zone to destroy the equipped monster does not activate.

*Stardust Dragon cannot negate the effect of Safe Zone because its effect to destroy the equipped monster does not activate.