A Continuous Trap card is a trap that stays face-up for the entire duration of the duel until it's destroyed or has an effect that destroys itself when a certain condition is met.

A Continuous Trap card only has an effect as long as it remains either face-up on the field OR during the resolution of a chain. Unlike Continuous Effect monsters, they have to completely resolve their activation before their effect can be used,

A simpler way of say that is; if a continuous trap card is destroyed or removed from the field by a card like, Mystical Space Typhoon, its effect will disappear regardless if it was negated or not.

Here's another if you don't understand.

If a continuous trap card is activated but its target(s) is removed from it's designated area, then it will remain on the field with no effect. 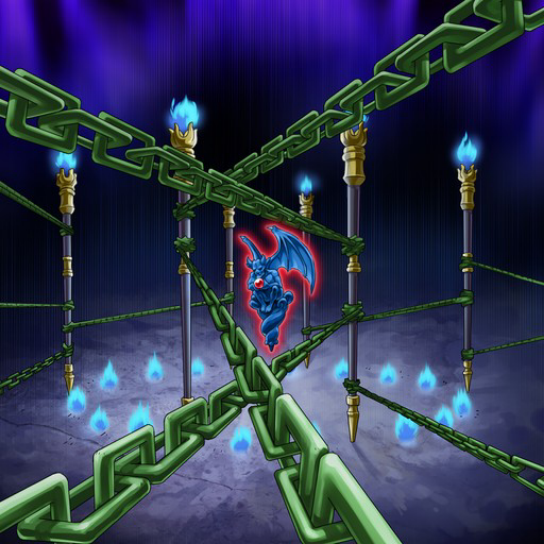 Type: Trap (Continuous)
Text: Target 1 face-up Effect Monster on the field; that target's effects are negated, also that target cannot attack. When that target is destroyed, destroy this card. 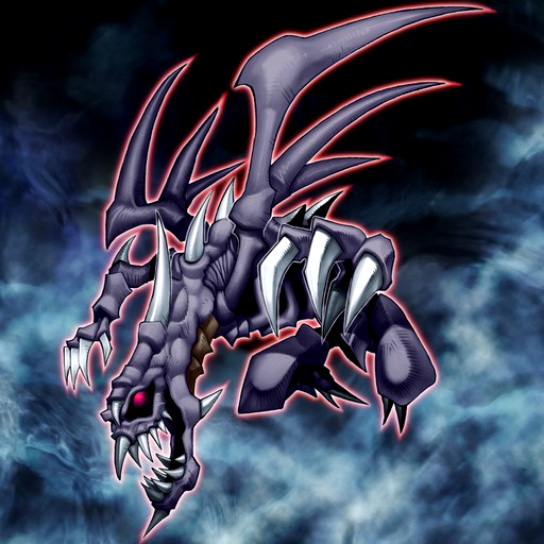 Type: Trap (Continuous)
Text: Special Summon this card in Defense Position as an Effect Monster (Zombie-Type/DARK/Level 4/ATK 1800/DEF 500). (This card is also still a Trap Card.) If this card is destroyed by battle: Inflict damage to your opponent equal to the ATK of the monster that destroyed it.