Costs are conditions that a card requires to happen FIRST before Activation. Costs come in the form of discard, send, pay, tribute, banish, and sometimes return; targeting is NOT a cost. Although, just because these words appear on a card doesn't exactly make it a cost. A cost can identified by it wording like after the phrase "Discard/ Pay/ etc. the  says, to or the has a period (.) or semi-colon (; ) following it, it is a cost.

Costs are not optional and must have their conditions payed as it is worded, no exceptions. If a card activation is ever negated, the cost will NOT be refunded.

Here are some examples of cards with costs; 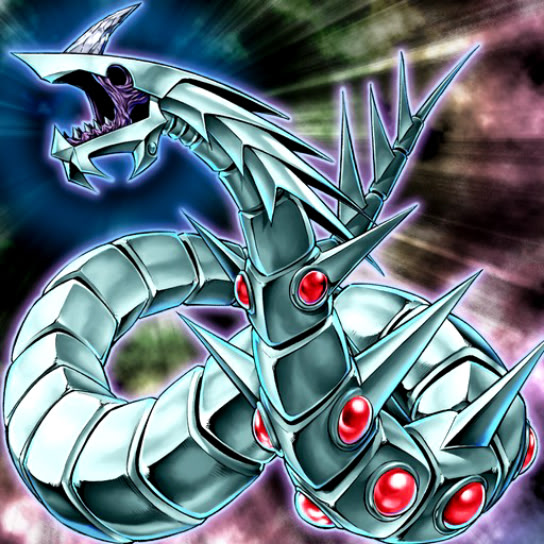 Attribute: Light
Level: 1
Type: Machine/Effect
ATK/DEF: 0/0
Effect 1:  When this card is targeted for an attack by an opponent's monster: You can banish this card; draw 1 card, then end the Battle Phase.

The semi-colon too, separates the cost from the effect, and banish is a form of a cost. 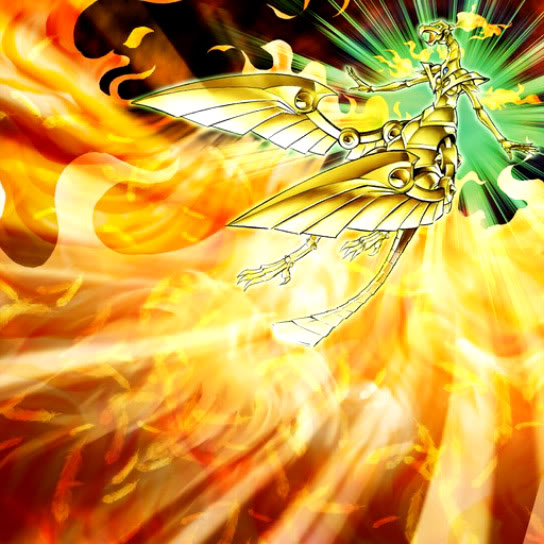 Type: Trap (Normal)
Text: Discard 1 card to select 1 card your opponent controls. Return the selected card to the top of it's owner's Deck.

The word to indicates that an action must be done first in order to carry out an effect.
The only card that I know that ignores these rules is Morphtronic Accelerator. 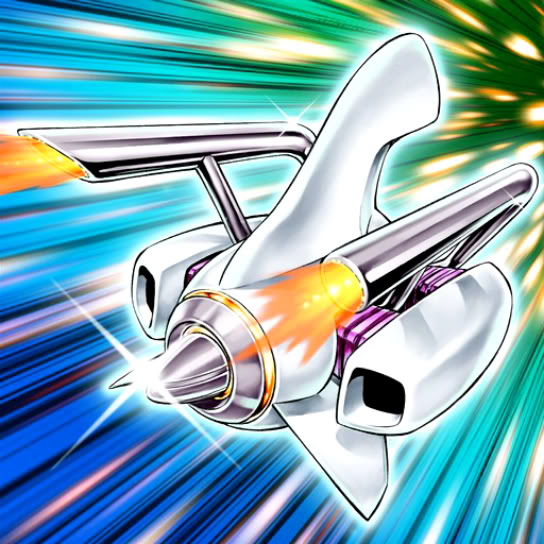 Type: Spell (Normal)
Text: Return 1 "Morphtronic" monster from your hand to the Deck. Destroy 1 card on the field, and draw 1 card.

Returning a Mophtronic is NOT a cost. When I a clearer explanation on this, I'll share it here.

Here are some examples; 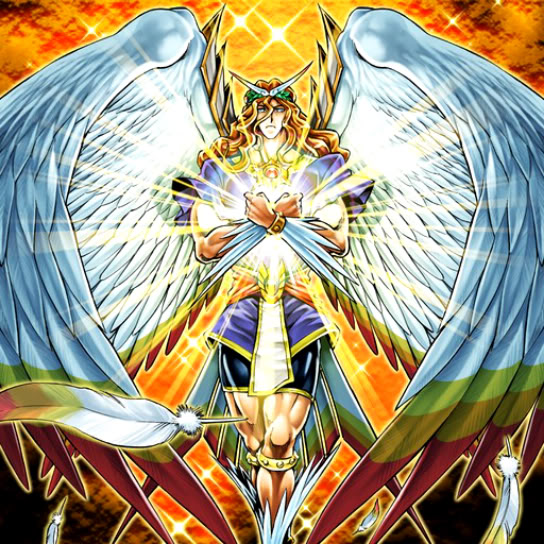 Attribute: Light
Level: 4
Type: Fairy/Effect
ATK/DEF: 1100/1900
Effect: During either player's Damage Step, when a face-up LIGHT monster you control battles, you can send this card from your hand to the Graveyard to have that monster gain ATK equal to the ATK of the opponent's monster it is battling, until the End Phase.

Type: Spell (Continuous)
Text: Any monster sent to the Graveyard is banished instead.

Now we can move on to Effect.

It's pretty basic what an effect is since I explained what a cost is. Types of effects will be discussesd in a different post. Effects are abilities that card have once they are activated. Card effects, however, have conditions that must be followed even though just like costs. 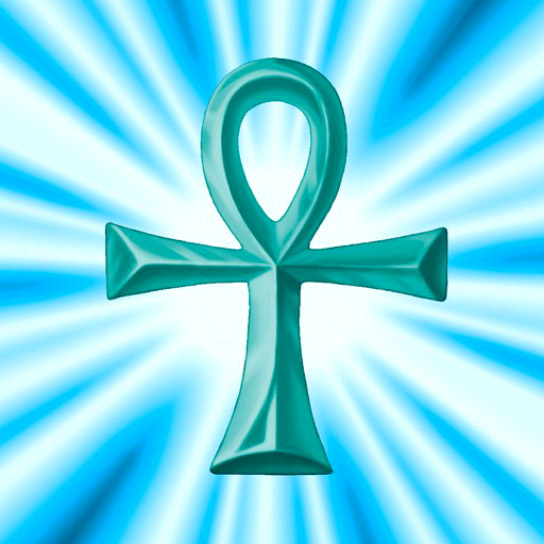 Type: Spell (Normal)
Text: Special Summon 1 monster from either player's Graveyard to your side of the field.

That's all effect, no cost. 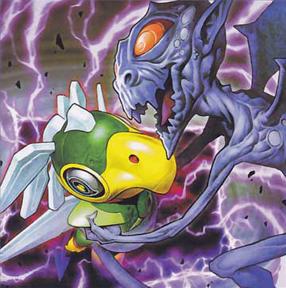 Text: Once per turn:You can discard 1 Fiend-Type monster, and this card gains 500 ATK until the End Phase. When this card you control is destroyed and sent to the Graveyard: You can target 1 of your banished DARK monsters; add that target to your hand.

Discarding 1 card is followed by "and', so discarding is part of the effect.

Beckoning of the Light 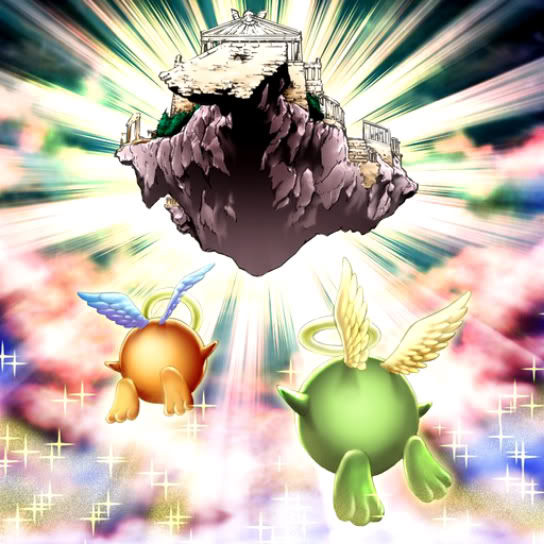 Text:Discard all the cards in your hand to the Graveyard. Then add the same number of LIGHT monsters from your Graveyard to your hand.

"Then" shows that it follows directly comes after the "discard" so it is part of the effect.

1) Forcing is prohibited
You cannot force your opponent to do something that they are not allowed to do is... not allowed >_>.

* You cannot use Dark World Dealings/ Dark Bribe/ or any card that forces the opponent to draw, if your opponent has no cards left in his/her deck except with his/her own card effects.

* If Protector of Cards is on the field, cards like Card of Destruction and Disturbance Strategy cannot be activated for they force your opponent to draw.

- The Best way for me to summarize this is, any card that has an optional activation to force an opponent to do something cannot activate, and monster effects that are mandatory that includes a force draw will still activate BUT cards will not be drawn and other effects will be used.

- If Appropriate and Mirage of Nightmare are activate at the moment Protector of Cards  is face-up, no cards will be drawn.

* I apologize for the inconvenience but Morphing Jar is the only card that is allowed to force an opponent to draw even if they do not have enough cards to draw.

*If you activate a card effect, you, the opponent, or both must be able to carry out the effect, otherwise the card cannot be used.

- Monster Reborn cannot be used if there are no monsters in the graveyard.

- You cannot activate Hand Destruction if your opponent has less than 2 cards in his/her hand.

- You cannot activate Dark World Lightning if it is the only card in your hand because when you activate it, you will have no card(s) to discard.

If I missed ANYTHING or if u have any questions, please reply to this post and ill take action as soon as I see it.