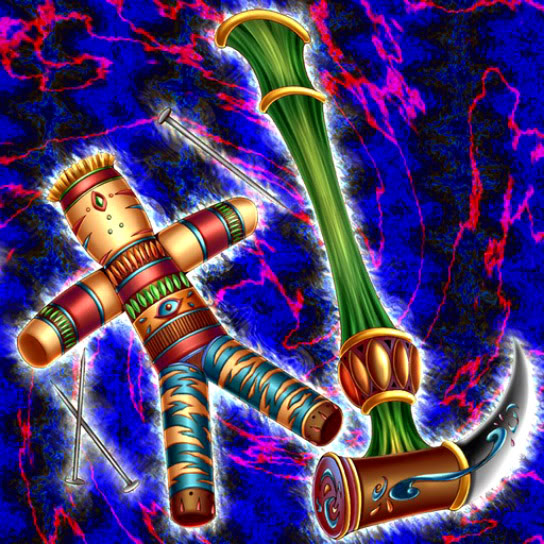 Does This Card Target: Yes

Card Text: Target 1 Set card in the Spell & Trap Card Zone; reveal that target, force its activation if it is a Trap Card, then negate its effect if the activation timing is incorrect, and if you do, destroy it. (If it is not a Trap Card, return it face-down.) When this card resolves, shuffle it into the Deck instead of sending it to the Graveyard.

*You cannot chain to a Trap Card that was forced to activate by the effect of "Bait Doll" since an existing Chain is in the middle of resolving.

*You cannot chain Stardust Dragon's Effect to this card's effect because it is not guaranteed to destroy a card.

*If Bait Doll was sent to the graveyard by Destiny HERO - Diamond Dude and then activated next turn, Bait Doll does not return to the Deck.

*As long as Bait Doll was activated successfully, it will return back to the deck at resolution.

How do you know if the Timing is Legitimate?

A trap that is activated by Bait Doll, must have an independent effect for its activation to be correct.

Ex. If Bait Doll targets a face-down card such as "Gift Card", the activation would be correct and the controller of Bait Doll would gain 3000, and return to the deck.

this is an example of an Illegitimate activation

Why?
This is because Solemn Judgement does not have an independent activation.
However...
Solemn Judgement CAN activate and destroy Bait Doll, before its full resolution.

*NOTE: Independent Effect is just a term I use for my explanation, don't use it in a duel.