Inherent Summon is an unassisted summon that does not create a chain. Nomi and Semi-Nomi Monsters are all Inherent Summons.
Effect Summons are summons who either start a chain or require another card's effect to be summoned. This type of summon can be chained to.

How can I tell the difference?
In the text of all inherent summon monsters, they have the parenthesis is thier text

Ex. of an Inherent Summoning Monster

Attribute: Dark
Level: 8
Type: Fiend/Effect
ATK/DEF: 2700/1800
Text: You can Special Summon this card (from your Graveyard) by returning 1 face-up "Dark World" monster you control to the hand, except "Grapha, Dragon Lord of Dark World". If this card is discarded to the Graveyard by a card effect: Target 1 card your opponent controls; destroy that target, then, if this card was discarded from your hand to your Graveyard by an opponent's card effect, look at 1 random card in your opponent's hand, then, if it was a monster, you can Special Summon it to your side of the field.
Ex. of an Effect Summoning Monster 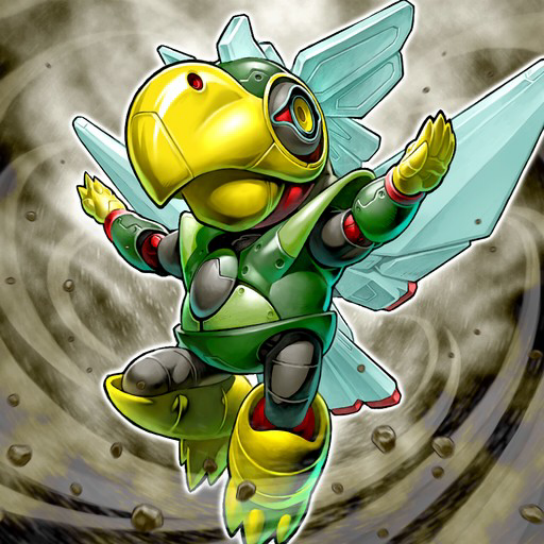 Attribute: Dark
Level: 3
Type: Machine/Effect
ATK/DEF: 1400/400
Text: You can return 1 face-up monster you control to the hand to Special Summon this card from your hand and this card gains 500 ATK if it was a WIND monster you returned. If this card is Special Summoned with this effect, remove it from play when it is removed from the field.
Negation Differences