In the yu-gi-oh game, we have come across many monsters that say;

This card cannot be Normal Summoned or Set.

There are a large amount of monsters with this text, but there is a difference of their conditions to special summon. There 2 classifications for these monsters; Nomi and Semi-Nomi.

Semi-Nomi are monsters that are able to summon themselves in other methods besides their own conditions. This is only possible if the monster's initial summoned was not negated nor returned to the hand/deck. These monsters have the text...

Cards such as Black Luster Soldier - Envoy of the Beginning 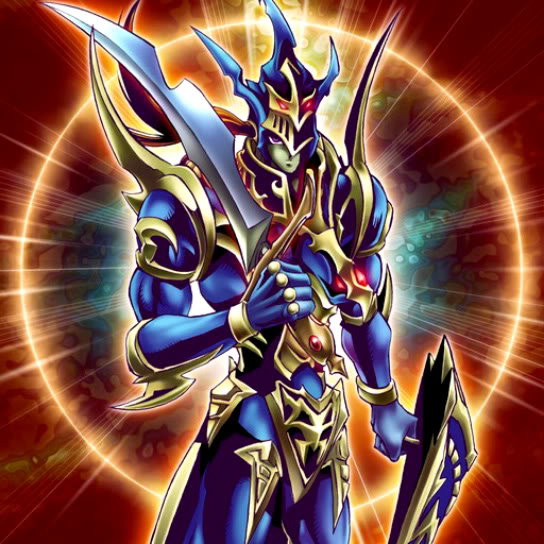 Attribute: Light
Level: 8
Type: Warrior/Effect
ATK/DEF: 3000/2500
Text: This card cannot be Normal Summoned or Set. This card can only be Special Summoned by removing from play 1 LIGHT and 1 DARK monster in your Graveyard. Once during each of your turns, you can select and activate 1 of the following effects:
● Select 1 monster on the field, and remove it from play. If you activate this effect, this card cannot attack during this turn.
● If this card destroyed your opponent's monster by battle, it can attack once again in a row.
If I am able to summon Black Luster Soldier - Envoy of the Beginning without my opponent Solemn Warning me or negating it in any other way or returning it to my hand or deck, I can special summon it from the Graveyard using Monster Reborn or from Banish using D.D.R. Different Dimension Reincarnation.

Nomi are monsters that are only able to special summon themselves by their way and only the way. They cannot be special summoned in any other form, even if their first summon was successful. These monsters have the text... 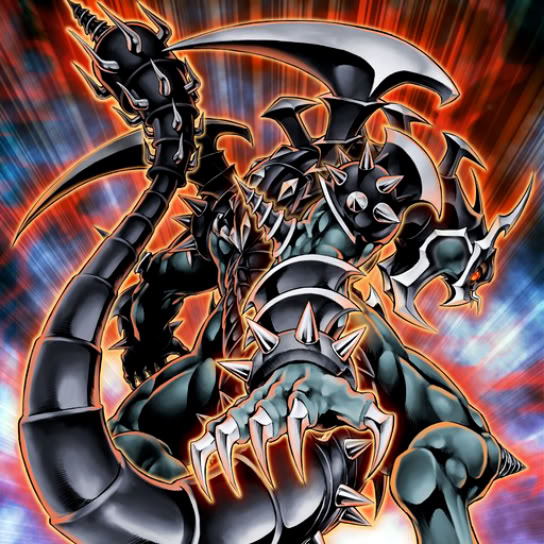 If I missed anything or you have any questions or concerns, please do not hesitate to leave a reply. I will attend to it as soon as I can.