Targeting in Yu-Gi-Oh! definition selecting a certain monster in a certain area for an effect of a card. If a card effect targets a monster, it must happen at the point of activation before a response can be asked. If a card does NOT target, then it will choose a card for its effect when it resolves. Targeting is always in the form of an effect, never a cost. There are cards that seem like they target, however do not.

For a card effect to target another card, it must designate 1 region and a specific number of monsters. 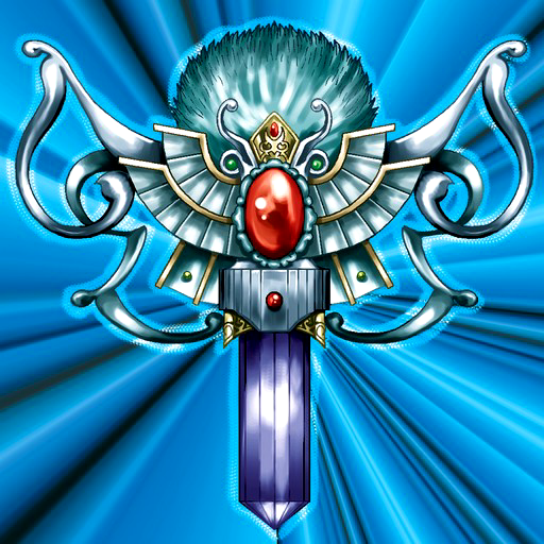 Type: Spell (Normal)
Text: Target 1 monster in either player's Graveyard; Special Summon it.
Monster Reborn aims for the graveyard region and targets 1 monster from that area, therefore Monster Reborn targets. Before someone makes a response, the player who activated monster reborn must declare a target first, then the opposing of current player can respond to it.

Card effects that card aim for card in multiple regions do NOT target. The card that will be selected for the effect will be declared at the resolution of the chain. 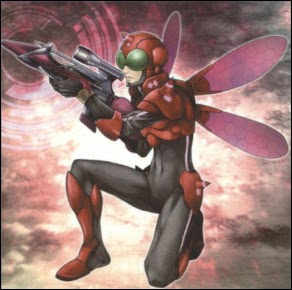 Some cards sound like they would target, but truly they do not. There some patterns that will be used to explain why these cards do not target. 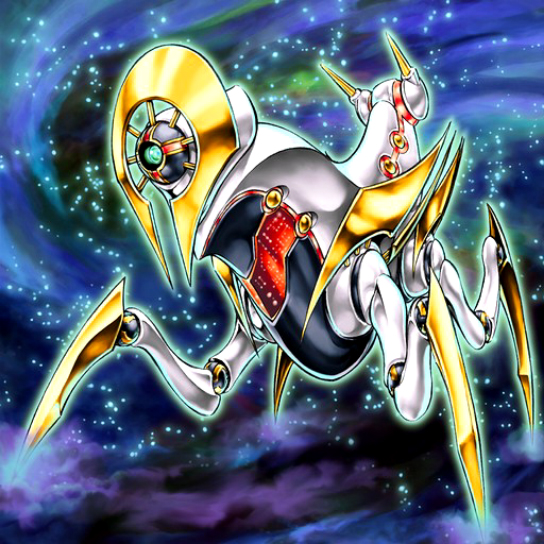 Attribute: Dark
Level: 5
Type: Machine/Synchro/Effect
ATK/DEF: 2200/1200
Text: At the start of the Damage Step, if this card battles a non-DARK monster: Destroy that monster immediately (without damage calculation). 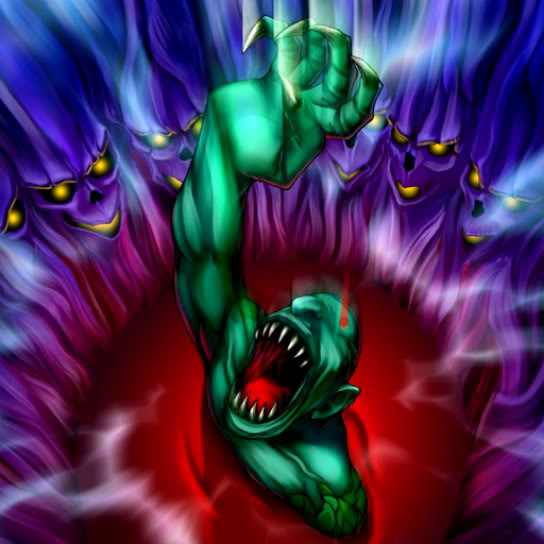 Type: Trap (Normal)
Text: Activate only when your opponent Summons a monster(s) with 1500 or more ATK. Destroy and remove from play the monster(s).
It would seem that Bottomless Trap Hole would target since it is commonly used to get rid of single cards, but the little (s) means that in any case multiple monsters with 1500 or more are special summoned at the same time, destroy them all. This card does not have a fixed number of targets (again...) and therefore does not target.

Card that designate cards in the hand or deck do not target (ex. Spirit Reaper, Mystic Tomato, ect.)

If I miss anything or if you have any questions or concerns, please do not hesitate to reply to this post. I will attend to it as soon as I can.