If somewhere in a card's text you see (s) in there, it means even when 2 or more things occur at the same time, it'll be treated as 1 action. 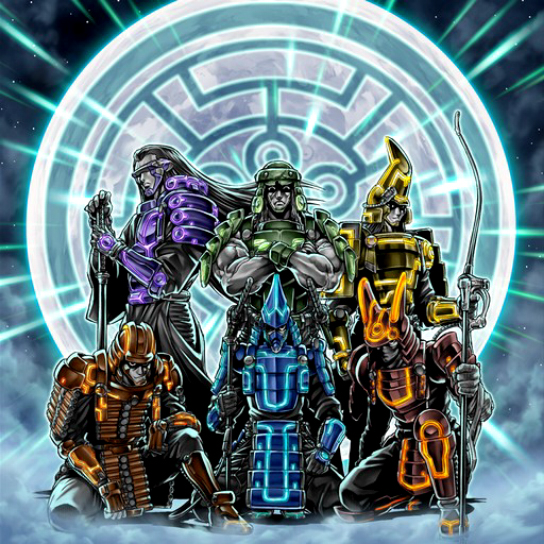 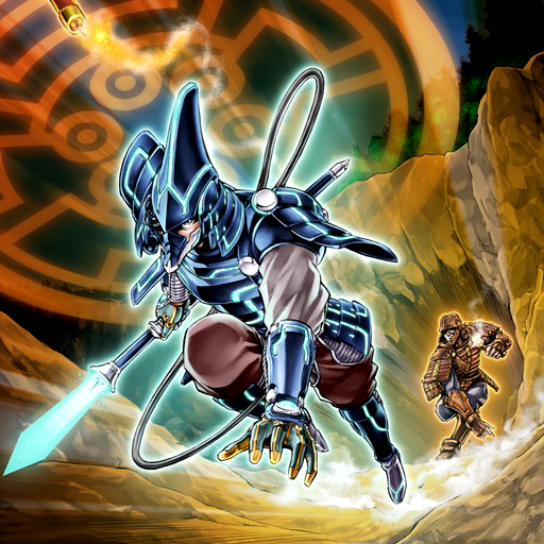 Type: Trap (Normal)
Text: Target 2 "Six Samurai" monsters in your Graveyard; Special Summon those targets in face-up Attack Position, then destroy them during the End Phase and take damage equal to the monsters' ATK.
...since they are special summoned at the same time, it is counted as 1 Bushido counter. 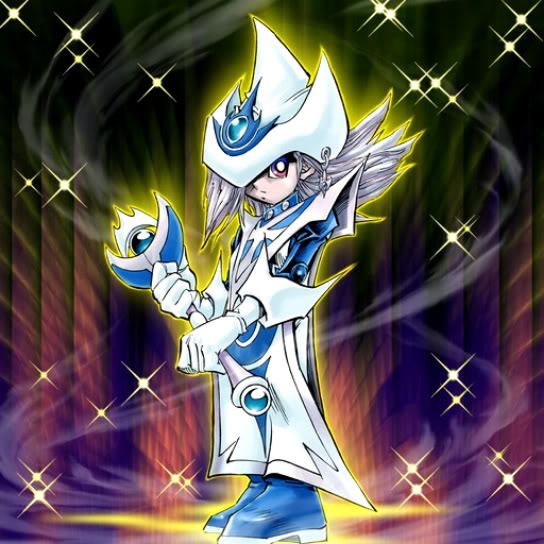 Level: 4
Attribute: Light
Type: Spellcaster/Effect
ATK/DEF: 1000/1000
Text: Each time your opponent draws a card(s), place 1 Spell Counter on this card (max. 5). This card gains 500 ATK for each Spell Counter on it. During the Standby Phase of your next turn after the 5th Counter is placed on this card, you can send this card with 5 Spell Counters on it to the Graveyard to Special Summon 1 "Silent Magician LV8" from your hand or Deck.
and maybe... 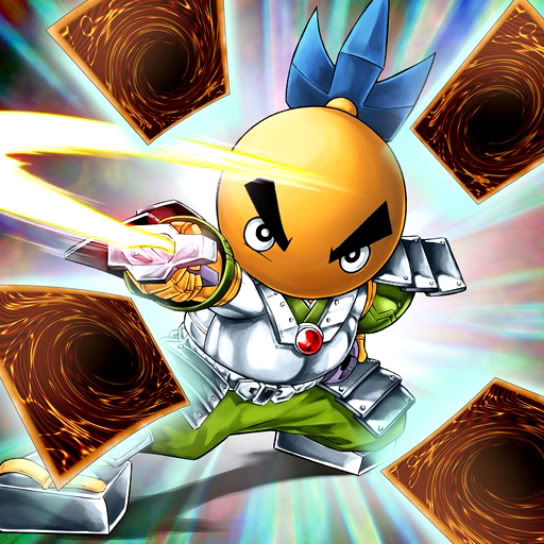 Type: Spell (Quick-Play)
Text: Each player sends 2 cards from their hand to the Graveyard and draws 2 cards.
If I activate Hand Destruction while Silent Magician LV 4 is face-up on the field, my opponent would draw 2 cards at the same time since it was by one effect and Silent Magician LV 4 only gains 1 counter.

Use card effect that activate in different chains or effects to get a better result.

If I have missed anything, or if you found anything confusing please do not hesitate to reply. I will attend to it as soon as I can.